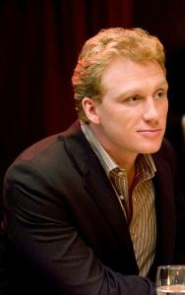 Lucien Belisle -(age 32) Beauxbaton professor of dueling and runes and alchemy and music/art magic (Kevin Mckidd as in Made of Honor). Snowy-white hair, gray eyes, muscled but not overly so. 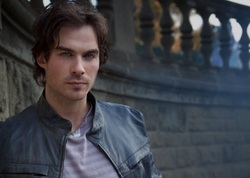 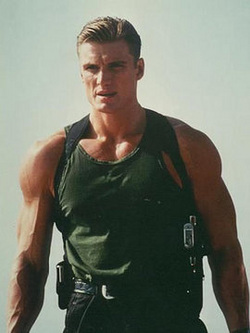 1998 –Harry’s disappearance.
*Hermione approached her Aunt Adelle into coercing Harry into the Dollhouse.
*Harry enters Freemont College and introduces herself as Caroline Farrell.
*Enters into a relationship with Leo.
(-2000)

2000 –Breaks into Rossum lab with boyfriend Leo.
*Flees and goes on the run.

2002 –Adelle catches up to Harry and convinces her to join the Dollhouse.
*Becomes Echo.

2003 –Alpha incident.
*(three months later) the series start.
*(mid-year)the story starts, after “A Spy in the House of Love”