"First Page of Our Story"

The first chapters of some of my stories, from the Harry Potter section to the Others. Not touched up so typos, etc. are probably scattered around, and these might or might not be the final drafts -depending on if I'm happy and satisfied with them or if I want to add or change something. 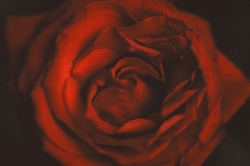 Despite his appearance of being clumsy and mad, Shouka was still a Kou. And being a Kou meant he was crafty and can be as cold-hearted as Reishin was. He could be like Kurou’s calculating mind, but it was all for Shuurei’s well-being.

As such, Shouka was well-prepared to call on Reishin. Not only as a lesson to Reishin to watch the promises he made, but also to have the full Kou protection behind Shuurei. It was in that decision that proved how much of a Kou Shouka was.
-Gained the World: Reap 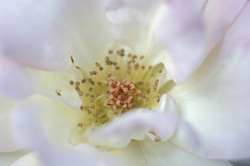 “Princess, are you looking for something?” a little boy asked as he sat on the fountain. The little girl opposite him, who had been wandering around curiously, looked at him in that same curiosity.

“Who are you? And I am not a princess, though I wish to be.”

“I am Benvolio of Montague. And you, fair lady?”

She giggled, “My name is Juliet of Capulet. And you, my sir, can help me.”
-Benvolio and Juliet: Pretty Butterfly